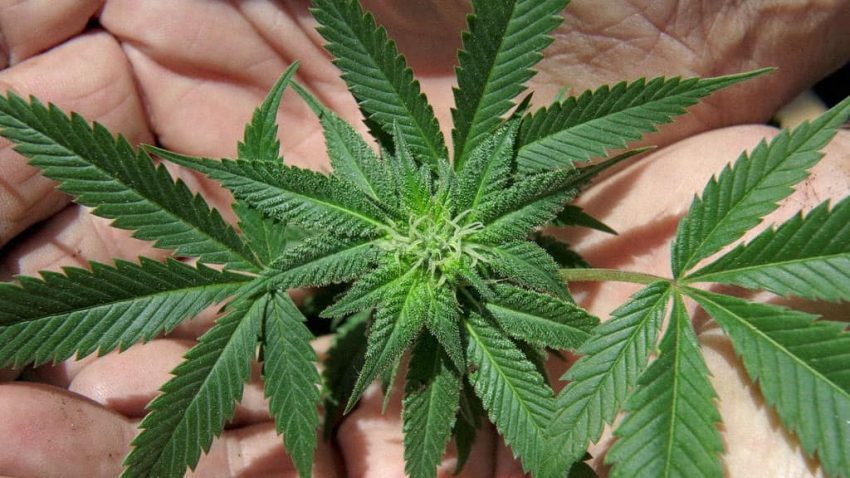 Cannabis arrived in the Americas with the colonization. George Washington, the first president of the United States of America, grew hemp on his plantation, as evidenced by his diary. In 1794, he encouraged its cultivation to his fellow citizens in a speech: Make the most you can of hemp seed and sow it everywhere.

The Mexicans also cultivated it and started exporting the flowering tops to Texas in 1910. It is to the Mexicans that we owe the use of the word marijuana which, originally, indicated a cigarette of bad quality.

Medical And Recreational Use

The oldest tradition of medical use of hemp seems to be Chinese: the plant is part of the three hundred and sixty-five plant remedies described in the oldest pharmacopeia treatise of mankind found to date.

The Shen Nung Ben Cao Jing (Treaty of the medicinal plants of the emperor Shen Nung), 2737 BC, does not give a precise therapeutic indication, at least in its original version: analgesic, anti-emetic, laxative…

Many countries today legalize the medical use of cannabisy. It is then consumed in the form of oil, pills, spray or directly from dried flowers.

Hemp in Canada is currently legal for both recreational and medicinal purposes. In 2001, the country launched a medical marijuana program controlled by Health Canada.

It offered access to home-grown cannabis or direct sales through Health Canada. It was replaced by new regulations that established a more traditional commercial sector for cannabis cultivation and distribution in 2013. Then, the Cannabis Act was passed on October 17, 2018. This is what controls the sale, possession, production and distribution of cannabis now.

Next year, on the same date of October 17, 2019, Canada legalized the production and sale of edible cannabis, cannabis extracts, and cannabis topicals.

How To Buy and Where To Use

Due to the COVID-19 pandemic, many provinces have tried to rethink their regulations about cannabis delivery. One thing that has been introduced is a click-and-collect ordering program: How it works is that you order online and pay, then pick up in-store.

For people who want to buy weed Canada became a great country to be in, but one still needs to know and follow the regulations. Here are some guidelines.

Age: With the exception of Alberta and Quebec, most states allow weed consumption starting at 19 years. The two exceptions have the lowest and the highest age limit, respectively: 18+ in Alberta and 21+ in Quebec.

Possession limit: Adults can possess up to 30 grams of cannabis, by dry weight or its equivalent, at any given time. This amount can also be shared with other adults.

Where to use: It differs for different provinces, but generally, one can not use it:

The Impact of COVID-19 And Where to Buy Weed Legally

A majority of Canada’s recreational cannabis stores have been ordered to stay open by their provincial governments, as they were judged to be essential businesses. So in most provinces, the hemp can be bought either online or from brick and mortar weed stores.

Each province or territory controls wholesale cannabis purchases, and many also host government-run online marketplaces. And the striking thing that you’ll notice when trying to buy your weed online is that all seller websites ask you to confirm your age.

This is because legal marketplaces are regulated by the provincial governments, and age confirmation is required – if you don’t run into it, there might be something wrong with the website.

Here are some places to start with:

Weed In Other Countries

The right to self-cultivation often accompanies the legalization of cannabis. This varies from country to country, both in terms of the number of plants allowed and the equipment that can be used. Here is a list of countries where it is legal to grow weed.